to our MP mentors

During the annual Youth in Office event, 100 young people from across Canada aged 14 to 24 get a chance to learn about politics and the political process from Members of Parliament (MPs) and Hill staffers. Each young person is matched with a MP and they spend the workday together attending policy meetings and getting a behind-the-scenes look at life on ‘The Hill’; a one-of-a-kind hands-on experience.

In partnership with Boys and Girls Clubs of Canada, YOUth In Office is a joint initiative to inspire young people to become more engaged citizens by exposing them to politics and the democratic process in Canada.

By demonstrating how democratic engagement can look different for everyone, YOUth In Office helps young people see the potential in themselves. This experience is just one example of how mentoring improves educational and career outcomes for young people in communities across Canada.

On November 7, 2017, 100 youth from Big Brothers Big Sisters and Boys and Girls Clubs across the country had the opportunity to learn about politics and the political process by job shadowing MPs and their staff.

Young people attended social and traditional media training sessions, learned from the experiences of young Indigenous activists and Parliamentary Interns, spent a day with their MP attending committee meetings and touring Parliament Hill, and attended Question Period in the House of Commons.

This year, YOUth In Office also included the reveal of Instagram’s #KindComments mural in downtown Ottawa — the only one of its kind in Canada!

#KindComments is a global movement to spread kindness on and off of Instagram. Ottawa’s mural was created by local artist @RollHerSleeves at 150 Bank Street with the space generously provided by Morguard. Additional murals appear around the world in 10 cities including New York City, Dallas, Chicago, Mexico City, Jakarta, Tokyo and Mumbai.

Working with Instagram, Big Brothers Big Sisters of Canada and Boys and Girls Clubs of Canada are committed to fostering a supportive and kind environment where everyone can feel free to express who they are—including Parliament Hill. 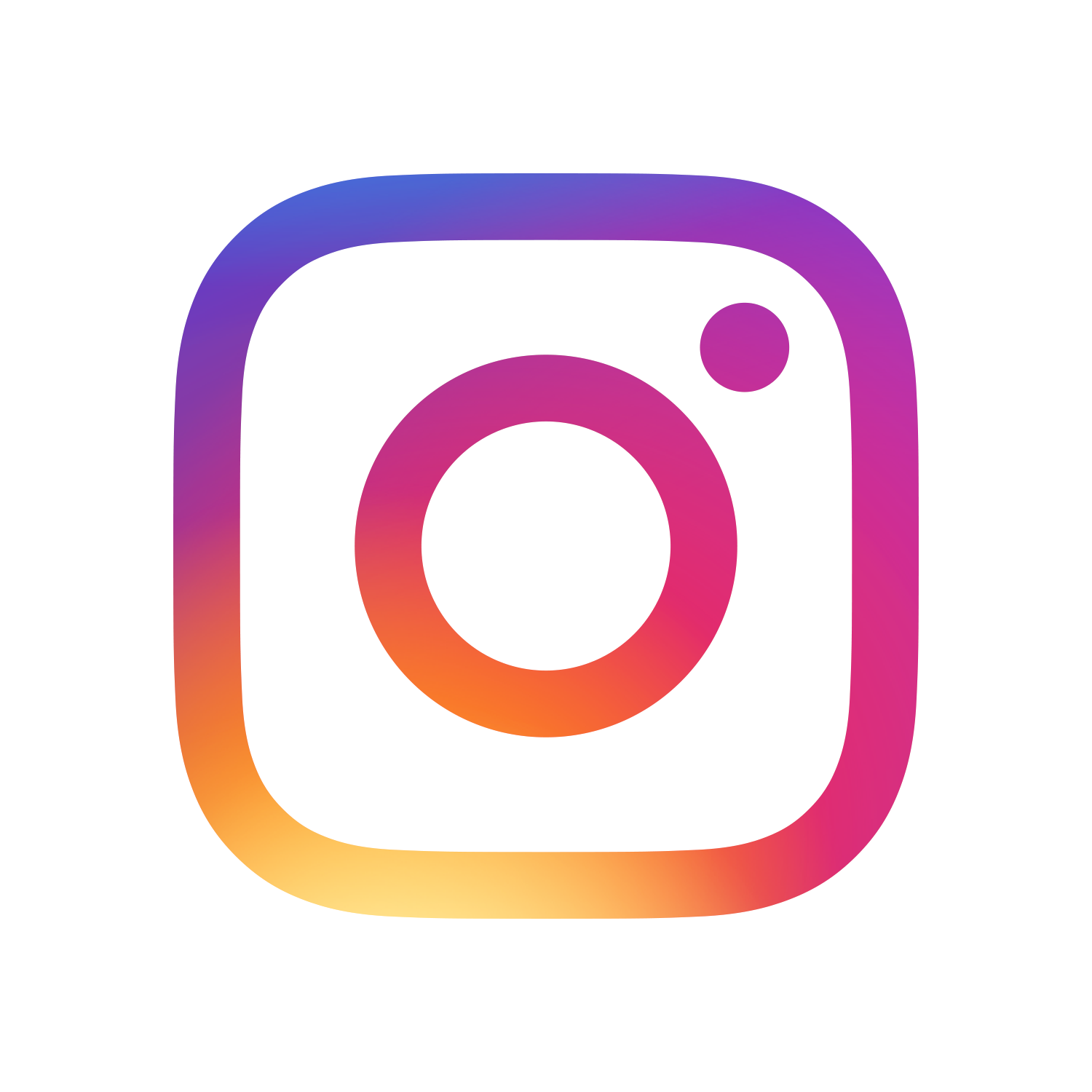 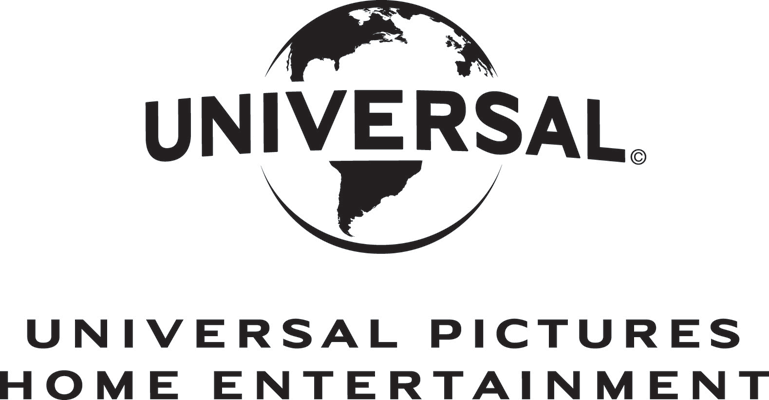 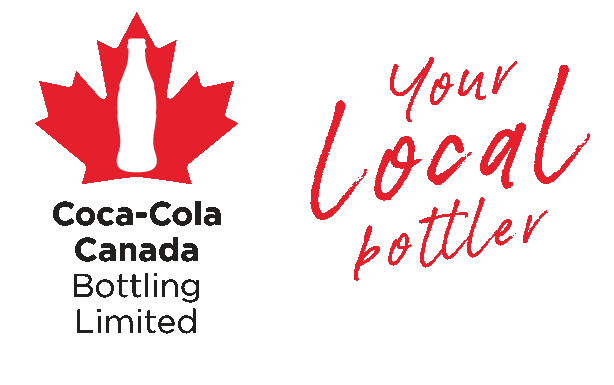